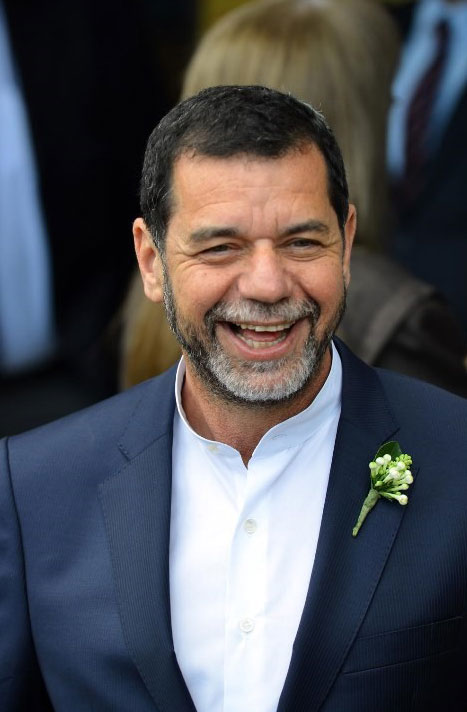 BIT Consultancy is the brainchild of Ambassador (Ret) Ram Aviram. He served in Israel’s Ministry of Foreign Affairs for 25 years and brings with him over 10 years of experience as a leading consultant in the private sector. While in the Foreign Ministry, he held key positions, most notably Chief of Staff for H.E. Shimon Peres and Ambassador to Greece. His experience in the private sector includes involvement in large scale projects such as Red-Dead, the rehabilitation of the Lower Jordan River and in a different sector, the efforts to privatize EYATH, the water utility of Thessaloniki.

Ram Aviram lives and breathes cross-border water interactions. During the last phase of his diplomatic career, his main focus was hydro-politics and other water-related issues. He served as the director of Israel's Multilateral Water Negotiation Team for five years. This group initiated and established significant regional water projects, such as The Middle East Desalination Research Center in Muscat, Oman. He was also the founder and first director of The Water and Environment Department, which coordinated the efforts for Israel’s global reach in the water sector. He was a member of Israel's bilateral negotiating teams with the Palestinians, Syria and Lebanon.

Upon moving to the private sector Ram Aviram kept hydro-diplomacy as his core business by serving a good number of clients in this sector. At the same time he was intensively involved in business developing operations of water and water related technology companies in southeast Europe.

Ram Aviram lectures at Tel-Chai Academic College and leads workshops and seminars at a number of academic institutes in Europe and USA. He is a graduate of the MIT-TUFTS special program for water diplomacy. He is a founding member of the Israel Desalination Association and member of the board of Waterfronts Israel Water Industry Association, a member of the Public Council of the Arava Institute for Environmental Studies and of the Board of Trusties of Ruppin Academic Center, Israel.​ 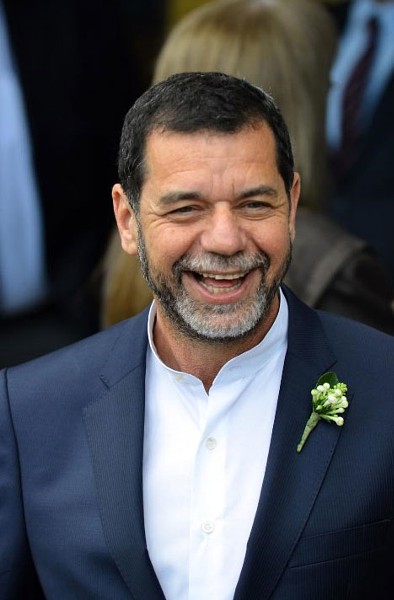 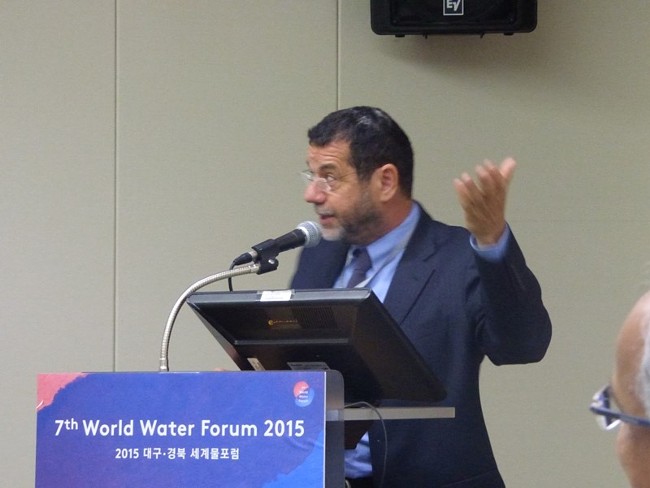 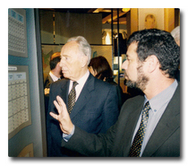