Rehabilitation of the Lower Jordan River

The Lower Jordan River has suffered for many years from pollution and a lack of fresh water. Only a minor fraction of the historic flows can be found these days as the riparian countries have used its water almost entirely. Moreover, decades of conflict between the riparian neighbors made the river route a barrier instead of a shared source of life and peace.

The Peace Agreement between Jordan and Israel h led to the building of some bridges and is a unique and blessed event.

Four years ago, the government of Israel initiated a rehabilitation and development project and the Jordanian Government offered its blessings in the spirit of the peace treaty between the two countries. The Israeli Southern Jordan Drainage Authority has become the forerunner of this special project, coordinating the operation of many governmental ministries and agencies working towards a common goal. The Jordanian Jordan Valley Authority mirrors these goals on the Jordanian side.

Phase A of the project, recently finalized, concentrates on the ecological restoration of the river and its surroundings and also provides a master plan for sustainable development of the Jordan Valley along the international border between Israel and Jordan.

This is achieved by improving water quality of the river while removing, treating and allocating the sewage for irrigation and by streaming fresh water directly from the Sea of Galilee into the river. Soon the brackish water springs will be desalinated and allocated for irrigation. At the same time, the project mapped catalysts for economic growth for all residents in the region including: National heritage sites, archeological and antiquities sites, a landscaping development program focusing on botany, zoology, water springs, flora and fauna - all to promote the valley as a rural tourist spot and develop tourist infrastructure.

BIT – Consultancy serves as the geo-political consultant for the project and is responsible for all international aspects of the rehabilitation project, especially the interaction with the major partner, the Kingdom of Jordan. Ambassador (ret) Aviram is co-chair of the sub-committee of the Jordan-Israel Joint Water Committee on Lower Jordan River Rehabilitation Project.
​ 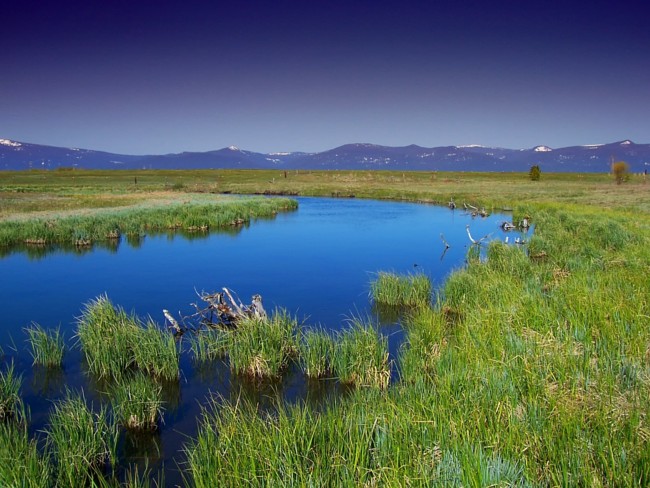